Hitting a steam roller can be like a rite of passage. Smoking cannabis is sometimes a huge milestone in a kid’s high school life, and it certainly was in mine for God knows why. After I had been smoking for a good few weeks, mainly due to lovely contributions from my already stoner friends, one buddy decided I was ready to hit his big ol’ pipe. I never even knew what it was called for the longest time because my friend and I always assumed it was just a typical glass pipe but bigger. It was a steam roller, though, and I wasn’t a huge fan. Still, I can see why some people particularly enjoy it since it can get you feeling pretty damn lifted in just about ten seconds. I did a decent job of it, but I still still coughing quite a bit. Another friend of mine shortly started smoking as well, and when he got around to hitting that same common sense. 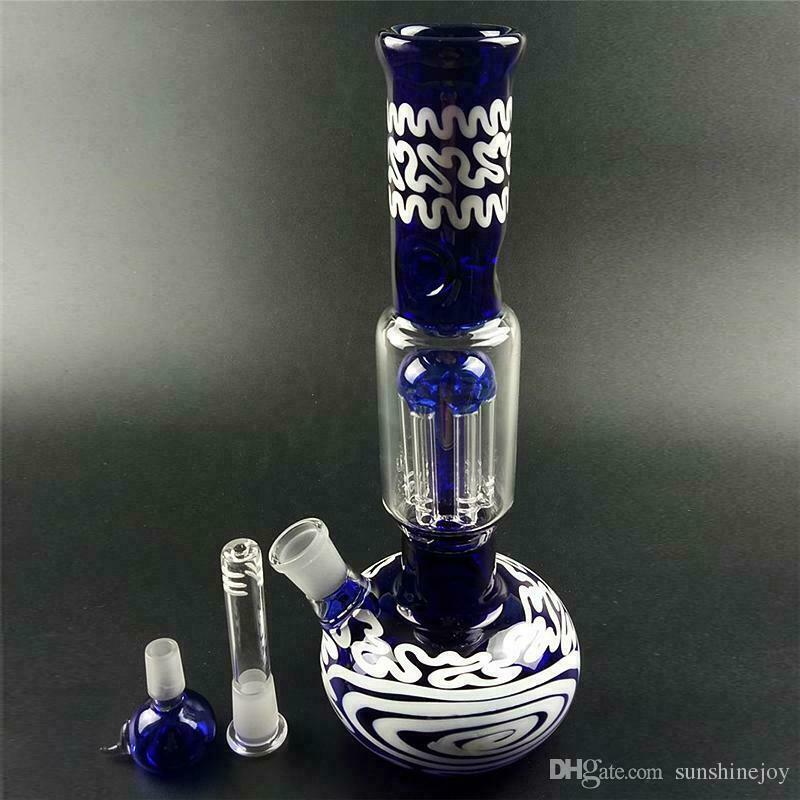 Humans have this weird innate drive to fit in and belong, which may contribute to this insane mentality that we don’t want to look like we are lesser in any way to our friends. Especially in groups of guys, anything can become a competition, no matter how trivial.

The same applies to smoking. It can be tempting to keep chugging away at the bowl your friend packed you, but only you know your limits, and there’s nothing wrong with failing to clear the bowl. You might get teased a bit, but not as much as you will if you start coughing for ten minutes straight or puking like that unfortunate pal of mine. If it’s your first time smoking from a steam roller, it’s a good idea to take it slow and feel out of your limits. Take a small puff and see how it feels going down your lungs, then experiment a bit and see how far you can push your boundaries. Don’t try to go for the heroic, fully packed bowl immediately; that’s just silly. Everything said in this article applies doubly if you’re trying one for the first time at a party.