Major League Baseball (MLB) is dear to American hearts, and we pass it down to generations. Often called America’s National Pastime, baseball is active in US sports and leisure.

Like MLB picks, The Baseball game has a rich history with many exciting events. However, many fans need a clue. Read on as we explore some intriguing baseball facts many people don’t know about. 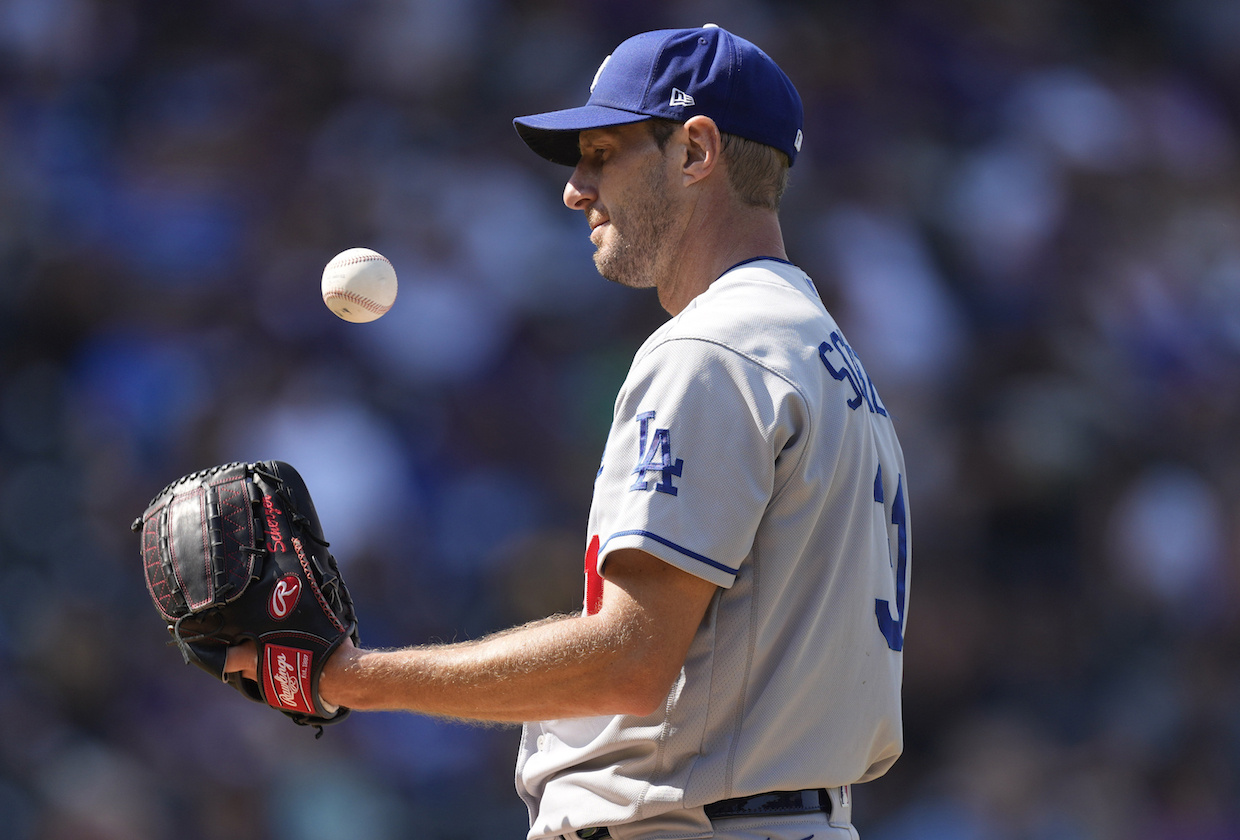 When was Baseball Invented?

There is a widespread misconception about where baseball came from, and it’s one of the sport’s most iconic myths. General Abner Doubleday of the Union Army during the American Civil War was widely credited with inventing the in 1839 at Cooperstown, New York.

However, past baseball records contradict this claim. Doubleday’s identity as baseball’s progenitor was invented to demonstrate the sport’s American birthplace. The myth persisted for a long time until a recent scholarship debunked it.

Exeter-born Henry Chadwick was a cricket reporter who fell in love with baseball and helped shape it into what it is today. He not only invented box scores and the stats system used to analyze games (including batting average and ERA), but he also edited the first baseball guide issued to the general public.

More importantly, he helped make the sport popular, which is why he earned the name “The Father of Baseball.” Baseball is becoming one of the highest-paid sports in the world.

When was the First Baseball Game Played?

Are the Olympics Open to Baseball?

Baseball made its first Olympic appearance in 1904, but it was recognized as such in 1992. The previous Olympic baseball competition was in Beijing in 2008, where South Korea prevailed.

Which Baseball Games are the Most Watched?

There hasn’t been a more watched baseball game in the last 16 years than The Field of Dreams. The Yankees-White Sox game from August 13, 2021, at Dyersville, Iowa, drew in an estimated 5,903,000 viewers on Fox and Fox Deportes, making it the most-watched game in the preceding 16 years.

In terms of attendance, this is the most incredible crowd since the Yankees-Red Sox game in October 2005.

The National League and the American League amalgamated in 1903 to establish the Major League Baseball we know today. As two distinct organizations, the NL (founded in 1876) and the AL (founded in 1901) existed independently.

The history of Major League Baseball tells us that during this period, the leagues were involved in a fierce rivalry known as the “baseball war,” in which teams from other companies frequently poached players from one another. MLB picks today to make predictions that factor in such important information.

How Many MLB Teams are there?

There are currently 30 teams in Major League Baseball (MLB), with 29 based in the United States and 1 in Canada. Initially, the AL and NL each consisted of eight teams.

Nonetheless, the 1960s saw a doubling of teams, and the 1998 additions of the Arizona Diamondbacks and the Tampa Bay Devil Rays brought the total to 30. MLB predictions use statistics to foresee the outcomes of these teams.

What is the Longest Baseball Game?

The longest major league baseball game lasted 8 hours and 6 minutes. 1919 was MLB’s quickest game. The White Sox and Brewers played 25 innings over two days in May 1984 in Chicago, and the White Sox won 7-6. The Giants beat the Phillies 6-1 in 51 minutes.

Which Baseball Pitcher threw the Fastest Pitch Ever Recorded?

Aroldis Chapman threw his first fastball as a Cincinnati Reds rookie in 2010. The fastball was timed at 105.1 mph. The following year and against the Yankees, he threw two more similar pitches.

Which Baseball Stadium is the Oldest?

Fenway Park is the oldest active Major League Baseball stadium and hosts the Boston Red Sox. It was built in 1912, and since then, 11 World Series games have taken place.