A hardcore NBA fan can know numerous facts about the league, the best NBA picks, and parlays but still yearn to learn more about his beloved sport. The need to know more never ends, which is where we come in.

In this article, we will explore strange NBA facts you didn’t know, like how Chris Webber never played for the team that drafted him or that Kobe Bryant wasn’t among the top 10 in the 1996 NBA draft. 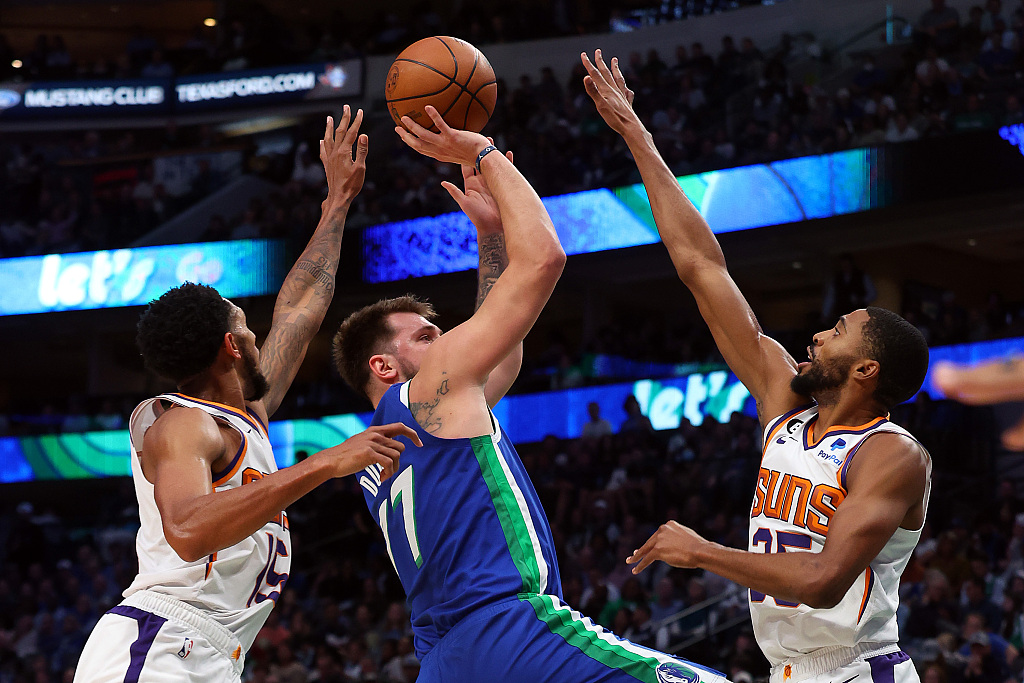 Read on to learn about some absurd NBA facts you learned.

Contents Summary show
Did You Know Kobe Bryant Was Number 13 in The 1996 NBA Draft?
Do You Know the Greatest Undrafted Player in History?
Do you know the Player Who Has Made the Most Triple-Doubles?
Did Chris Webber Play For the Team that Drafted Him?
Did you know Robert Parish’s Career Scoring Average was Under 20 Points Per Game?
Did you Know Muggsy Bogues was Drafted in the First Round?
Did you Know Moses Malone was the First High School Sensation in the NBA?

The 1996 NBA Draft’s Top 10 picks did not include Kobe Bryant. The players selected by NBA teams before Kobe Bryant are even more astonishing.

Do You Know the Greatest Undrafted Player in History?

Ben Camey Wallace. He was not drafted, but he had a successful career that included four All-Star selections, and he was the first undrafted NBA player in modern history to be inducted into the Hall of Fame. He was known for his rebounding, shot-blocking, and overall defensive play in the NBA with the Detroit Pistons.

Do you know the Player Who Has Made the Most Triple-Doubles?

Although Oscar Robertson was the only player to have a season of triple-doubles in NBA history for 55 years, Russell Westbrook smashed that record in his ninth NBA season (2016/2017).

Did Chris Webber Play For the Team that Drafted Him?

Chris Webber, one of the “Fab Five” players for the University of Michigan, was a superstar on the court. He played for the Wolverines for two seasons, averaging 10.4 rebounds and 17.4 points per game.

The Orlando Magic selected him as the first overall choice in the 1993 NBA Draft, but they immediately sent him to the Golden State Warriors in exchange for Anfernee “Penny” Hardaway. Few people know that the Warriors did not select the future Hall of Famer.

Did you know Robert Parish’s Career Scoring Average was Under 20 Points Per Game?

One of the finest centers to ever play the game is, without a doubt, Robert Parish. He was seven feet tall, played in nine All-Star games throughout his 21-year career, and won four championship rings (three with the Boston Celtics and one with the Chicago Bulls).

Having been a member of the dominant Celtics teams of the 1980s, one would think his statistics were off the charts. Parish, on the other hand, was not a dominant scoring center. He averaged more than 18 points five times and finished with a career average of 14.5 points per game.

Did you Know Muggsy Bogues was Drafted in the First Round?

Muggsy Bogues is the NBA’s shortest player, standing 5’3″. One would not think he was a first-round pick because of his height and after averaging only 8.3 points and 6.6 assists in four years at Wake Forest.

One would be mistaken because the Washington Bullets took the diminutive point guard with the 12th overall pick in the 1987 draft. He’d go on to have a 14-year career, establishing himself as a defensive threat and competent passer. In terms of scoring, he only averaged ten points or more three times.

Despite this, he became a folk hero due to his height and still has many fans.

Did you Know Moses Malone was the First High School Sensation in the NBA?

If you can believe it, LeBron James was not the first highly anticipated high school prospect to play in the NBA.

Moses Malone, a center/forward who played in the NBA for 19 years, deserves this accolade. Despite not playing any college ball, he nevertheless had a fantastic career.

Malone won three MVP awards during his 19 years, was selected to 12 straight All-Star teams, and captured a championship with the Philadelphia 76ers in 1983. He was admitted to the Hall of Fame in 2001. He had a career average of 21.9 points and 12.9 rebounds when he retired.

The NBA is evolving, and even amid its mighty strides, we still expect more mind-blowing events in the league.